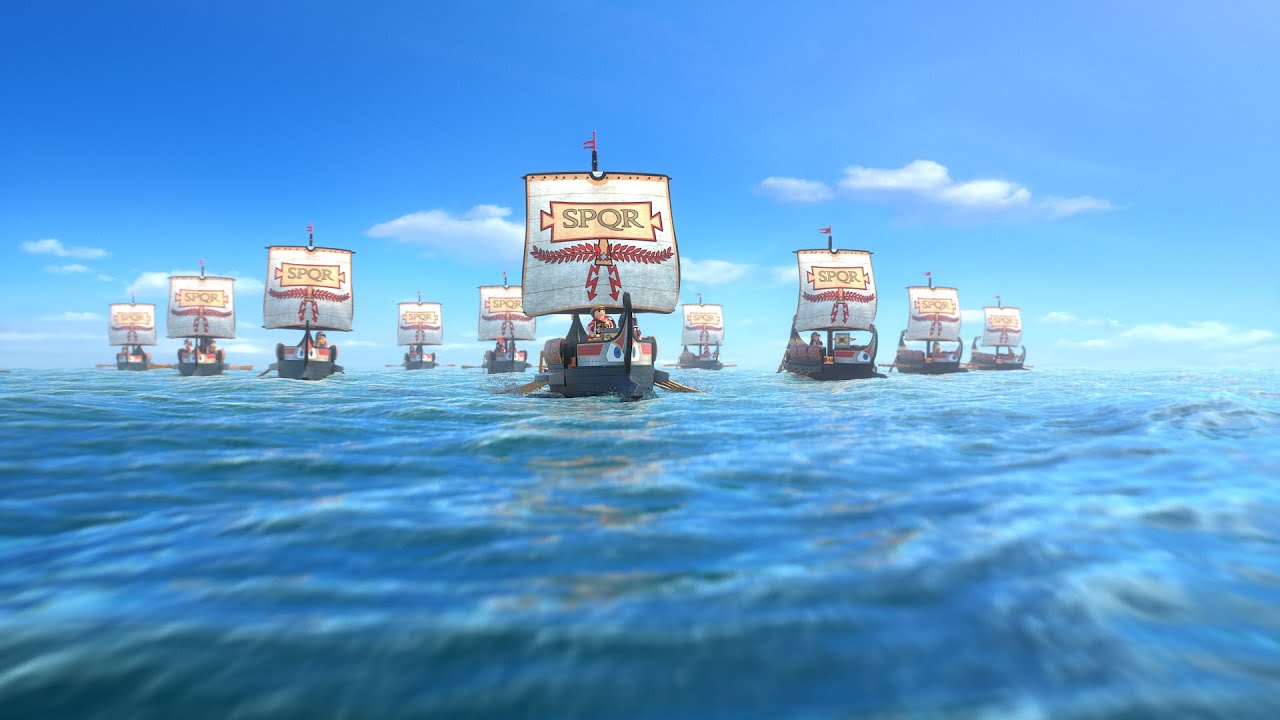 I caught a screening of this movie at the Annecy Film Festival. I was expecting something like the Lego movie with rapid fire pop culture references and a throw anything at the wall attitude.
But this movie was way different than those Lego movies. It's a cute story about a brother and sister that are sent to a Playmobil world. The sister is a regular person, but the little brother gets to be a big, tough guy viking.
This movie was really cute. And all the songs were great. Don't go in thinking it's going to be like Lego. It's definitely got a different feeling throughout. Kids will love it and parents won't be bored when watching it with them. 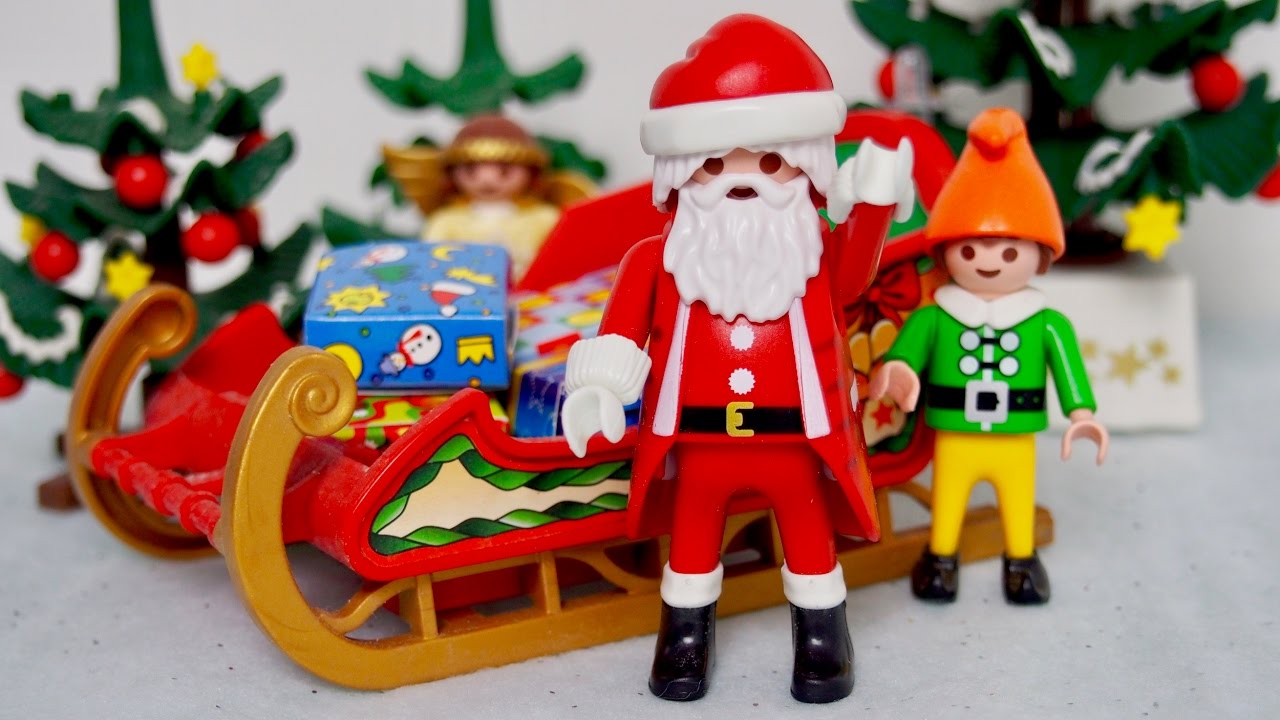 Playmobil la película watch movies. Obviously you are going to compare this to the Lego movies and yes it very similar but it is still a fun film. It has a good story and the live action framing at the beginning and end of the film serves it well. in-fact the framing does point the way to a potential sequel that could flip the story round. I do have one negative thing to say, the songs do derail the film in places but fortunately the film quickly recovers so no harm done.

Annoying,pandering and generic blur of motion that has no reason to exist 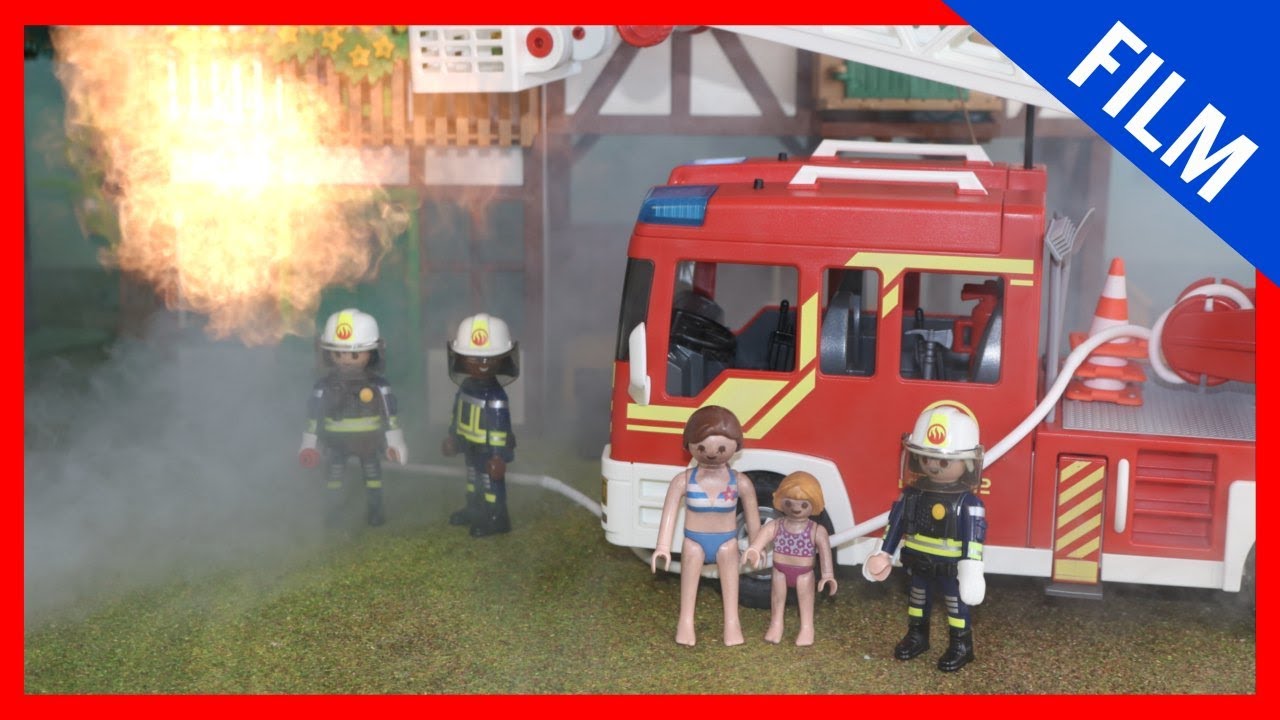 I find it ridiculous how many critics trashed this movie. I went into this film with very very low expectations, like Chicken Little levels. But its accually a cute film. It is no Finding Nemo, but a quick paced little story of adventure. It moves quickly and kept my kids attention. There were more moments where I thought this was really good. Jim Gaffigan did a great job. It is a musical with a lot of action. As a Dad who is a classic film buff I would watch this again and yet again the critics are aweful. Its not Lego movie, but it is harmless fun. On top of that the movie is 5 per ticket due to an experimental pricing experiment. Please do yourself a favor at this price, go see this with the family. And ignore the critics who can this but throw high numbers at whatever Disney throws up. 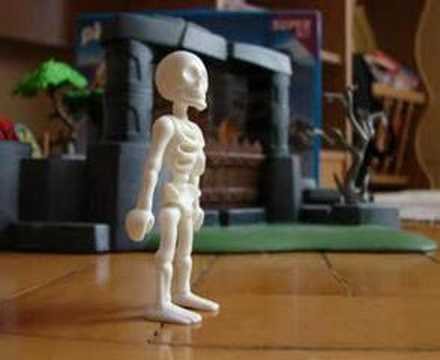 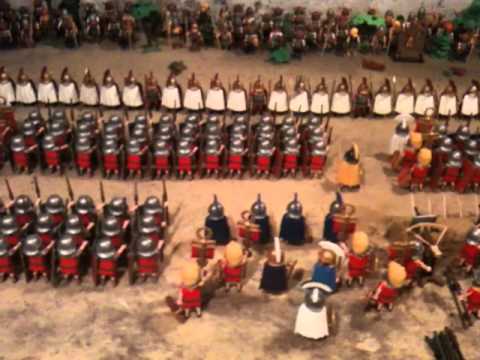